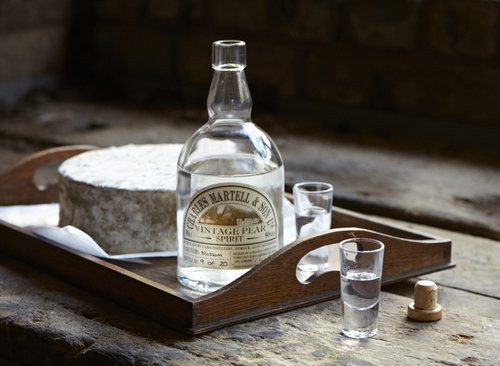 We have been making cheese in Gloucestershire for over 40 years. Using Old Gloucester cow's milk, Charles revived Double and latterly Single Gloucester Cheeses. The infamous Stinking Bishop is among eight cheeses now made. In 2010 Charles reopened the 17th century stillhouse to make smooth spirits from fruit grown on the farm.

Charles started by hand-milking his three Old Gloucester cows! The first Charles Martell & Son cheese was a Double Gloucester made from their milk. The lost Single Gloucester was revived here at Hunts Court in 1978, while Stinking Bishop was developed and launched in 1994. The eight different cheeses we produce also include a sheep's milk cheese and the recently launched Slack-ma-Girdle.

In the recently restored still-house, a state-of-the-art copper pot-still has been installed to distil fermented perry pears and cider and perry from the farm. Our still is producing exceptionally smooth and mellow spirits, which have received excellent reviews for their intense fruity flavour. 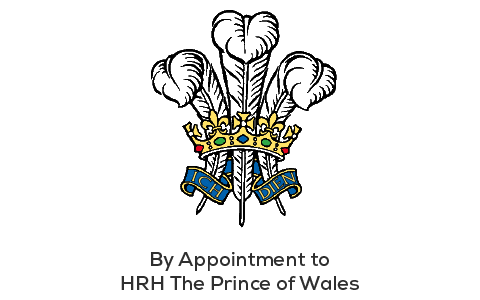